Subtracting one photo from another

This technique is suitable when two photos have been taken with the same exposure settings and with the camera fixed (eg, on a tripod) but something in the scene has moved or changed in some way. Subtraction shows only things which changed.

Fix the camera and use manual settings to take two photos. Automatic settings might be different for each image, so manual is best. Fixing the camera ensures that an unchanging background will be the same in both photos (except for possible noise if a high ISO setting was used). Subtracting the photos will produce an image in which only those things which changed will be seen. 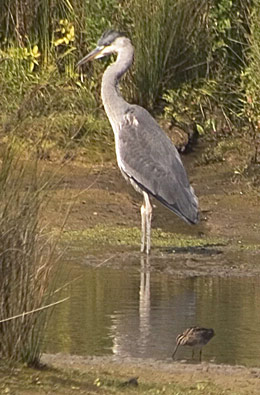 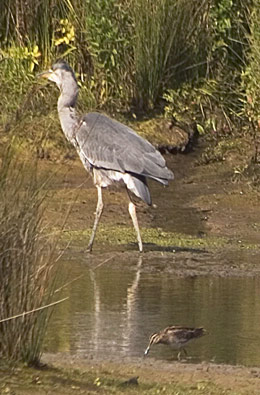 The result of subtraction (notice small differences in the foliage, probably due to a breeze): 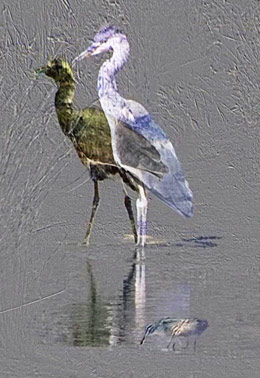 How to subtract photos in Affinity Photo or Photoshop

If you put each photo on a different layer in the same file one of the possible blending modes for the upper layer is Subtract. However, that by itself will not produce the desired result. We will need some other things too.

If the range of brightnesses in each image (pixel values in each colour channel) is from 0 to M (maximum) then subtracting one image from another produces a possible range from -M to +M. (think about it: M - 0 = +M but the other extreme is 0 - M = -M). Neither Affinity Photo (AP) nor Photoshop (PS) is able to display negative pixel values. Such values all become zero, shown as black. So everything that was brighter in the second, subtracted, image than it was in the first image will become black.

The way to deal with this is to have a Curves adjustment layer for each image. This must be a different one for each image and only affect that image, not both of them. In AP that means dragging the adjustment layer just under the relevant layer so it is shown by a drop arrow in the layers panel. PS does it differently: there is an icon to click to say whether an adjustment applies to the whole stack of layers or only the one immediately beneath it. 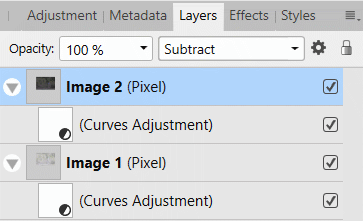 We need to adjust the initial straight line in each curves diagram. For the lower layer (to be subtracted from) the left end of the line has to be dragged up half-way, so the pixels go from M/2 to M. For the upper layer the right end of the line must be dragged down from M to M/2. Then subtraction will produce the range from 0 to M. Things which are unchanged between the two images will appear as mid-grey, at M/2 for all colour channels. Other pixels will be brighter or darker depending on whether they were brighter in the first or second image. 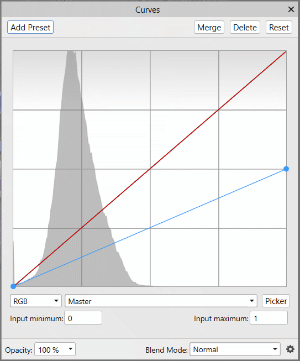 This is the curve setting in AP for the subtracted image (upper layer in the layers panel). The red line here was the original. The blue line has had its right end dragged down half way. This applies to all 3 colour channels.

How to subtract photos with GRIP

As with all these things, experiment a bit with the steps given here to see which sequence produces the best result.