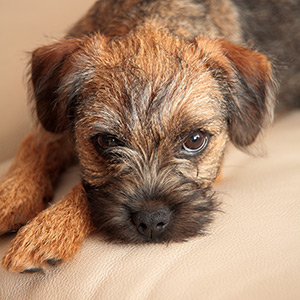 This page shows some of my interests.

To see what's new on the site and what other pages there are, view the CONTENTS page.

To look for particular topics of interest try the INDEX page.

Java programmers can use the API documentation to extend GRIP for their own purposes. 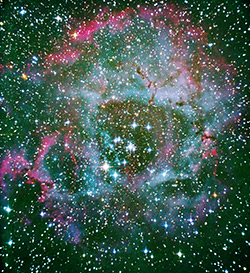 The Green Fun with 3D: beat the cleaner?
+ Alice's mirror 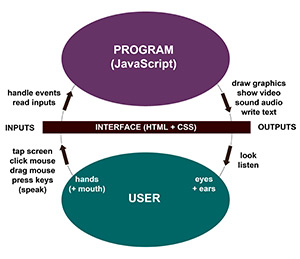 Fly through the caves 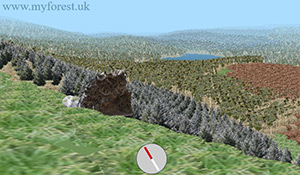 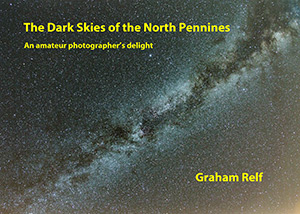 I also give a talk to local photography
and astronomy clubs, the slides from which
can be seen here... 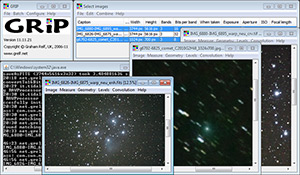 Written to stack my astrophotos
but can do many other things

A pioneering image analysis system that I worked on in the 1980s. There seems to be almost nothing about it on the Internet so I am trying to plug a gap. More...

I am a keen amateur photographer who has dabbled in astrophotography for many years. So long in fact that during that time I have progressed from a Kodak Brownie box camera (which I now wish I had not dismantled) to a Canon EOS digital SLR. I have worked in software design and development for almost as long. I started programming in FORTRAN using punched cards but was until a few years ago a technical architect for a major commercial web site. I have now retired. In the 1980s and 90s I worked for a pioneering company in the field of image analysis, mainly for biological and medical applications. I have a degree in physics from Imperial College and I am a Fellow of the Royal Astronomical Society.

I am fascinated by both scientific and creative uses of digital imaging and I am particularly keen to encourage others to try astrophotography and programming.

My image processor, GRIP, was primarily written for my own astrophotography, in the programming language Java. It was used in making all of the astrophotographs shown on this site. It is available for others to use and to extend for their own purposes.

More recently I have been discovering how powerful the HTML5/JavaScript combination has become, with the speed of today's processors and web browsers (even on phones). I now think this is a great medium for creativity, especially because it is available freely for anyone to use without having to install anything else. My own prime example is The Forest.

As a member of Tynemouth Photographic Society I also developed and maintain their web site.